I wanted to scream, even if no one heard. But, I was stuck. I was frozen in the middle of chaos where words became the most dangerous weapon. Where the dialogue exchanged still haunts me today. I can’t say I love everyone because you became the exception. Because learning to love you while keeping your toxic venom at a safe distance is an internal battle I haven’t won yet. Because while it’s easy for you to erase history and say you love me, the past discredits you. You never thought I’d make it alone and to be fair I didn’t think I could either. Yet, I went back to that place where I wanted to scream, and scream I did. I let myself feel the rage and I set it free. I vowed to never follow your steps and that had to begin with being happy. Part of that meant letting go of hate. Little by little I hate you less and I truly hope that one day there’s a shift from hate to love. I’ve heard so many misuses of the word love and I don’t want to be one more person who takes it lightly. I want to mean the things I say and for now this is all. All I know is the distance did me good and I chased everything you said I couldn’t and I’m free again. I’m happy again. Thank you. In a way you brought the fight out in me, and with that a new hunger to truly live. You led me back to the place in which I was no longer afraid to fight. I stopped being afraid to pursue the dreams that kept me awake. I want to remember you as the person who pushed me to find that, even if it wasn’t a pleasant process. Even if you never admit the damage you ensued. I’m starting to think that’s forgiveness; to cast grace despite the absence of an apology. I really am trying to get there.

One thought on “Happy” 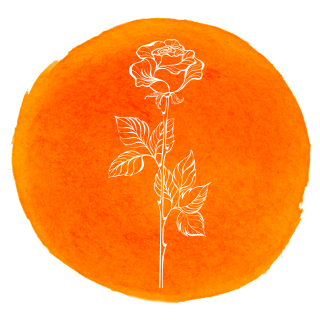 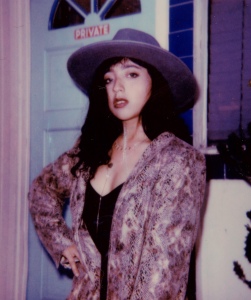